Last day of April, and only 24 days (thereabout) to last day of school!

Besides working on assignments, I’ve been working on making my own web-comic. Hopefully, I’ll be able to find a way to code it and make it into an iPhone and iPad app. This comic is going to be a pencil comic and my hope is that I’ll be able to design the composition in such a way that each scene flows seamlessly into the next.

This is a sneak preview! And I’ll keep updating when I can! 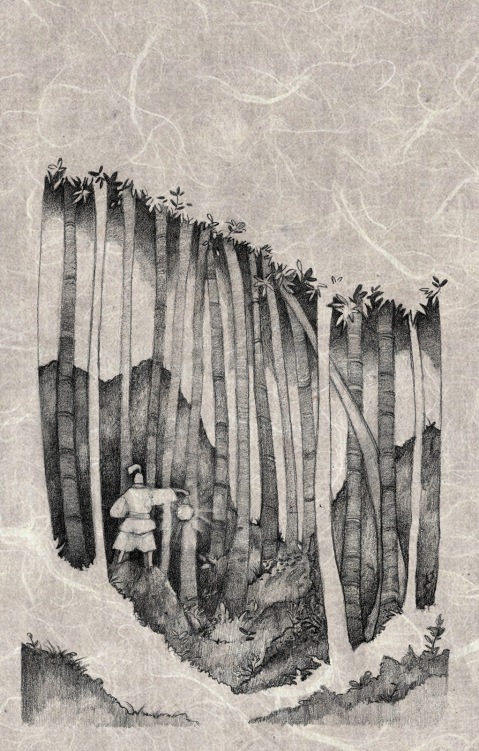 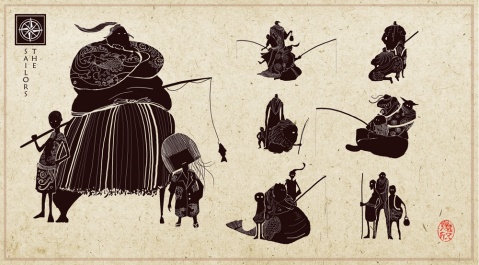 It’s finally printed! My first portfolio. My first book! It’s so nice to be able to hold a physical copy of my art pieces. Anyway, you can also view all the pieces inside the book here – clarabellechong.carbonmade.com

I’ll definitely be updating my online portfolio as time goes on but for now, do enjoy what’s on there! 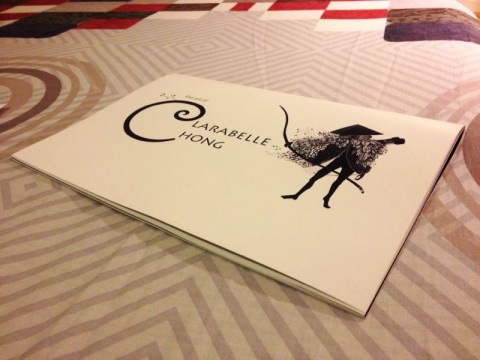 It’s April! Only 2 more months till TAD graduation! I’m excited and scared at the same time. In any case, I did say I was busy preparing my portfolio and one of those pieces in the portfolio is this:

This image was so super fun to do. I had a lot of headache trying to figure out the perspective, textures and lighting. Although I think there are more things I can tweak to make the image better,  I will have to leave it for now and move onto other stuff. I also did this image on several different layers, so I am able to show the process of this illustration. Enjoy!

You are currently viewing the archives for April, 2013 at Clarabelle Chong.